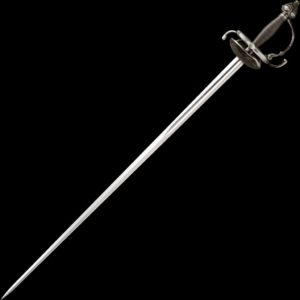 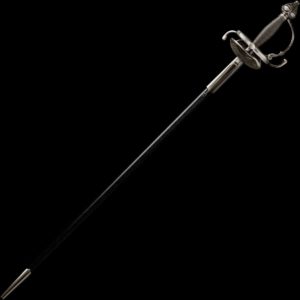 By the mid-1600’s dueling was at the height of its popularity. In fact, this trend for settling affairs of honor with steel reached such heights that King Louis XIII of France outlawed dueling One particular sword began to gain popularity – a smaller, lighter and faster version of the Rapier that was easier to carry and quicker. A precursor to what would eventually become the Smallsword referred to by many simply as the “transitional rapier”. Cold Steel’s interpretation of this blade (which we have named the Cavalier Rapier) features a sharp double edged and needle tipped blade which is decidedly shorter and lighter than a classic Rapier, allowing for much more speed and agility. With a tempered steel pierced shell guard, rings, quillons and knuckle bow it offers astonishingly good hand protection, while its wire wrapped grip and counter balancing pommel give great comfort and liveliness in-hand. 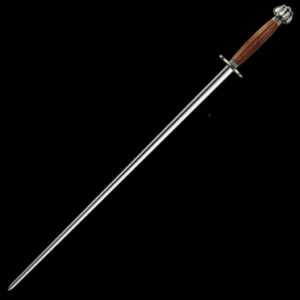 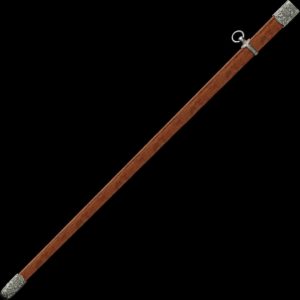 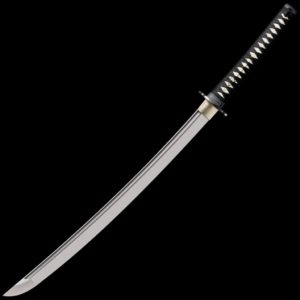 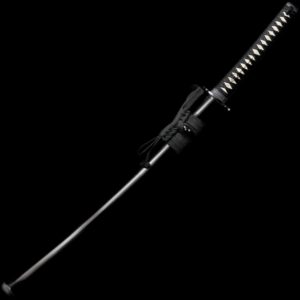 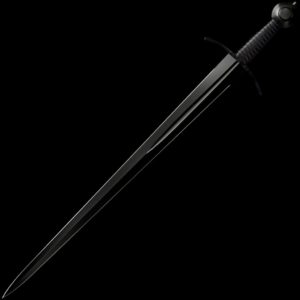 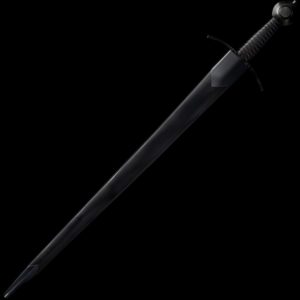 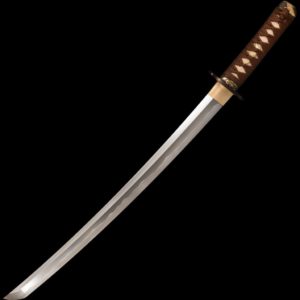 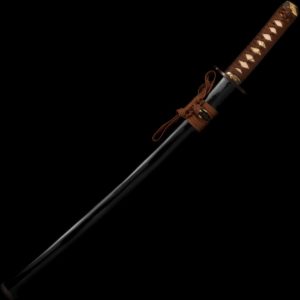 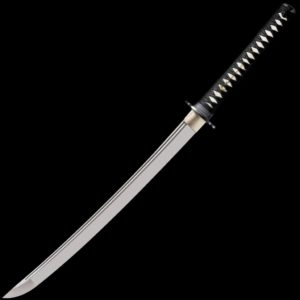 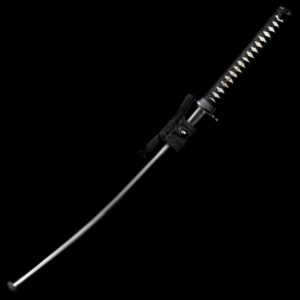 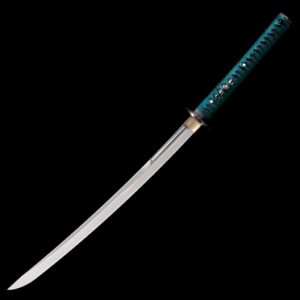 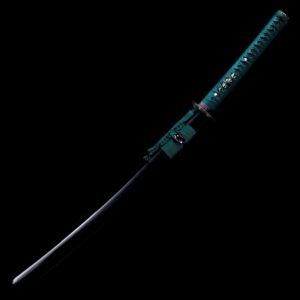 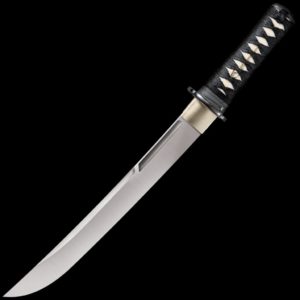 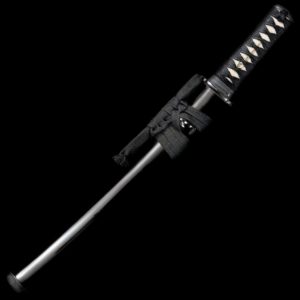 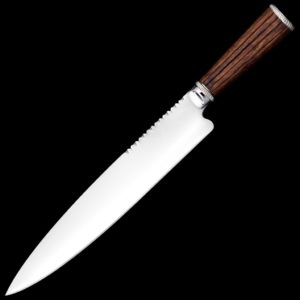 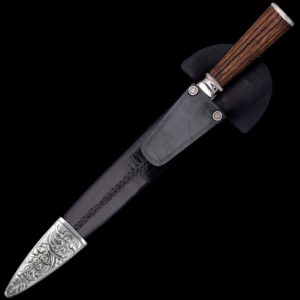