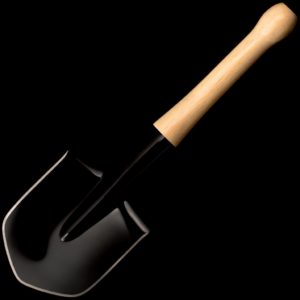 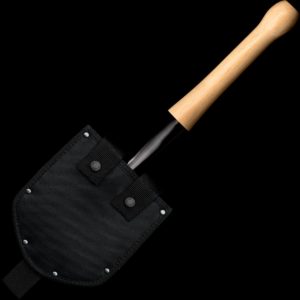 The Special Forces Shovel is modeled after the original Soviet Spetznaz shovel. The Spetznaz soldiers made up the most elite unit in the Soviet Army. The shovel head and socket are forged from medium carbon steel, then heat treated for maximum strength. The edges come sharpened to a utility/axe edge that can easily be improved to razor sharpness. The Special Forces Shovel can be used with a specially made cordura sheath. The sheath features an extra wide belt loop. The sheath and the shovel are available for sale as stand alone items. New models come sharpened on three sides. 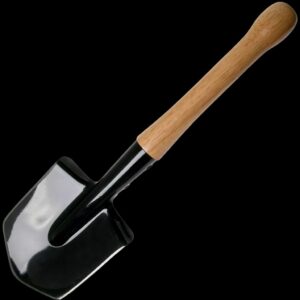 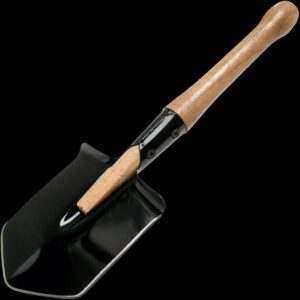 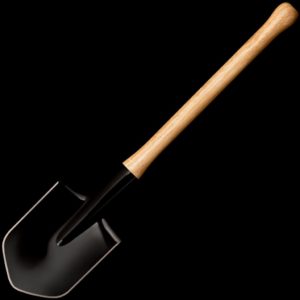