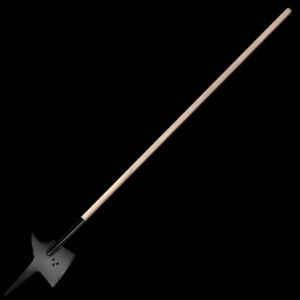 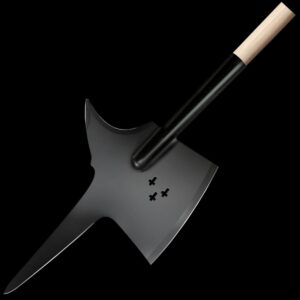 The Swiss have a reputation as a nation of riflemen. This is because men of military age are required to keep a battle rifle and ammunition at home. This, however, is a relatively more recent development. For three hundred years, starting in the 12th Century, the Swiss were widely feared for the terrible havoc they could wreak upon the battlefield with their infamous halberd! The Swiss Halberd effectively combined the finest attributes of the spear, battle axe and hook into one. The Cold Steel Swiss Halberd is almost identical to its heavy duty historical counterpart, except that this is made from modern materials. Featuring a fully sharpened spike, axe blade and beak (hook) it is a multi-faceted weapon that can do it all. 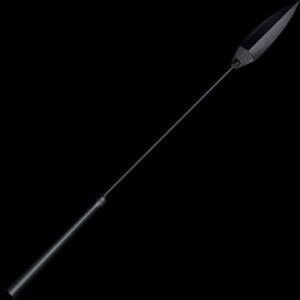 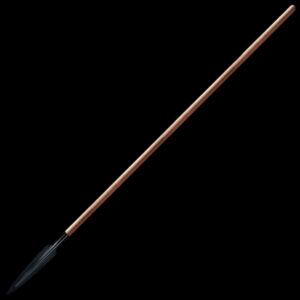 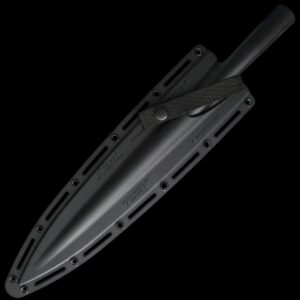 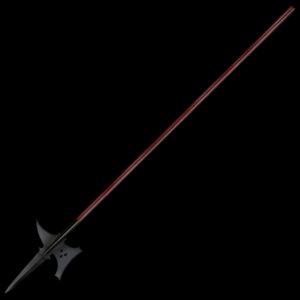 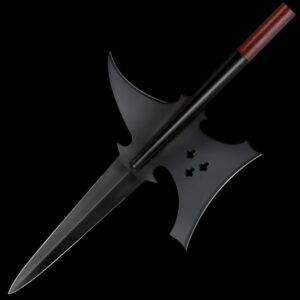 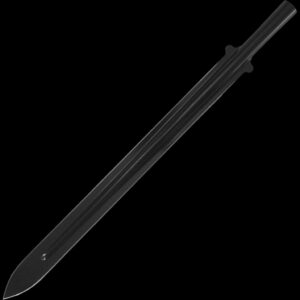 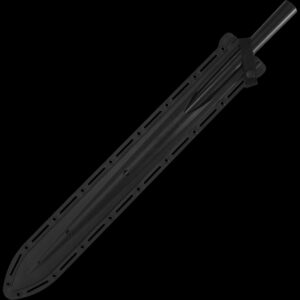 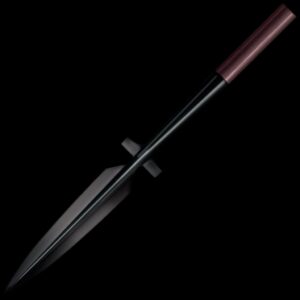 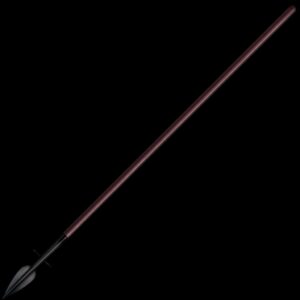 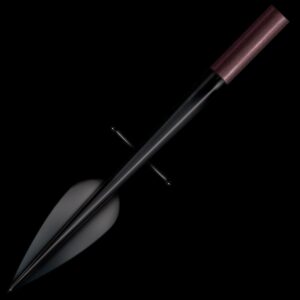 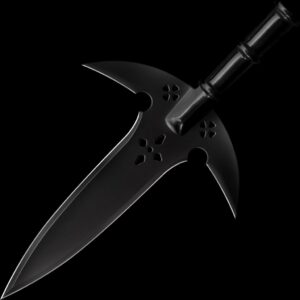