Jack Dagger is one of the most popular and well known knife throwers in the world. The “King of Fling” has traveled all over the world showcasing his throwing prowess, and has become the go-to trainer for Hollywood’s elite, preparing them for knife wielding roles on the big screen. Making regular appearances on television dazzling audiences with his skills with the blade, Jack has brought knife-throwing to international audiences on a scale that’s hard to believe! We are proud to introduce a new throwing knife to our line-up that is based on blades used and thrown by the legendary Jack Dagger. Expertly heat treated and made from a single piece of 1055 carbon steel, and made to Jack’s exact specifications, this new thrower is perfect for professional and competitive knife throwers who are looking for a big, wide clip point “Bowie Style” throwing knife. A single sharpened edge also makes this a handy utility and camping knife. A functional and tough tool that will also be great fun to throw on those hot summer nights by the campfire! 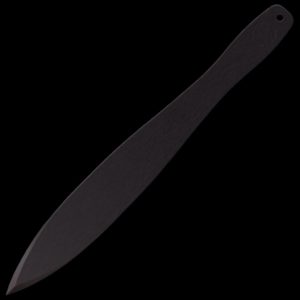 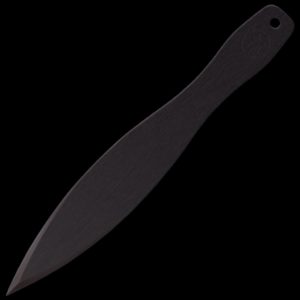 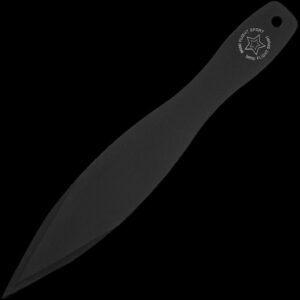 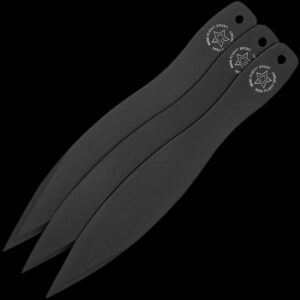 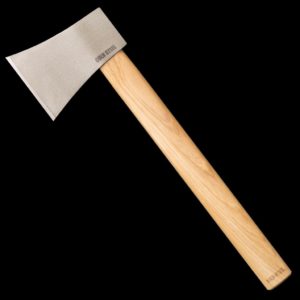 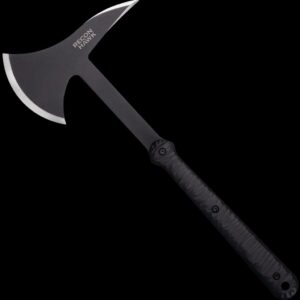 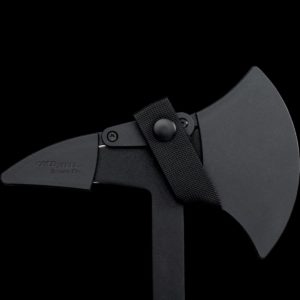 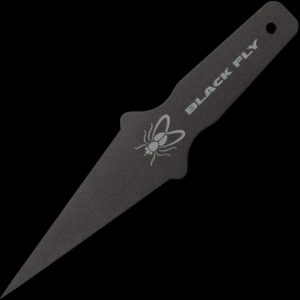 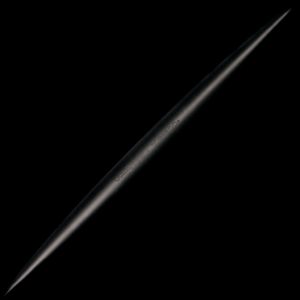 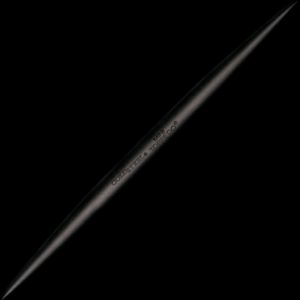