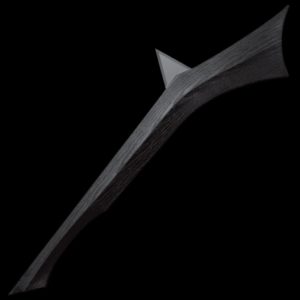 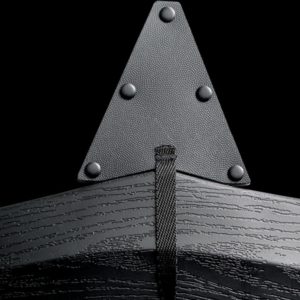 Cold Steel is proud to introduce our modern interpretation of the culturally significant Gunstock War Club. In the early sixteenth century, American Indians observed the potential of a rifle stock as a bludgeoning weapon, and they wasted no time in fashioning their own war clubs based upon its basic shape. Made of straight grain hard woods, they hit with remarkable force, especially when enhanced by the addition of a short point. Designed by custom Bladesmith Rich Mc Donald; Cold Steel’s version of this fascinating tool incorporates many of the features found on historical examples, including the ridged centerline, sharp point, and the classic "Fawn’s Foot" handle, but instead of using traditional hardwoods, we chose to make our War Club from injection molded high impact polypropylene. This material is highly resistant to shock, and as an added bonus won’t warp, rot, crack or splinter like wooden versions! For re-enactors, the War Club has been given a realistic wood grain texture, which can easily be painted to replicate the finish of historical models. 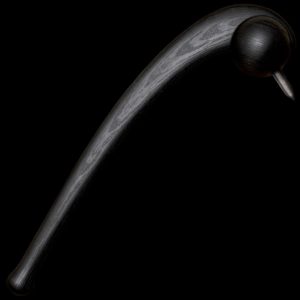 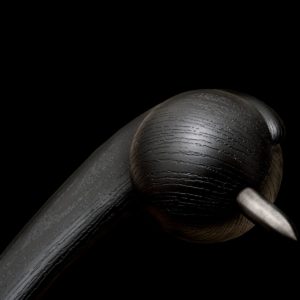